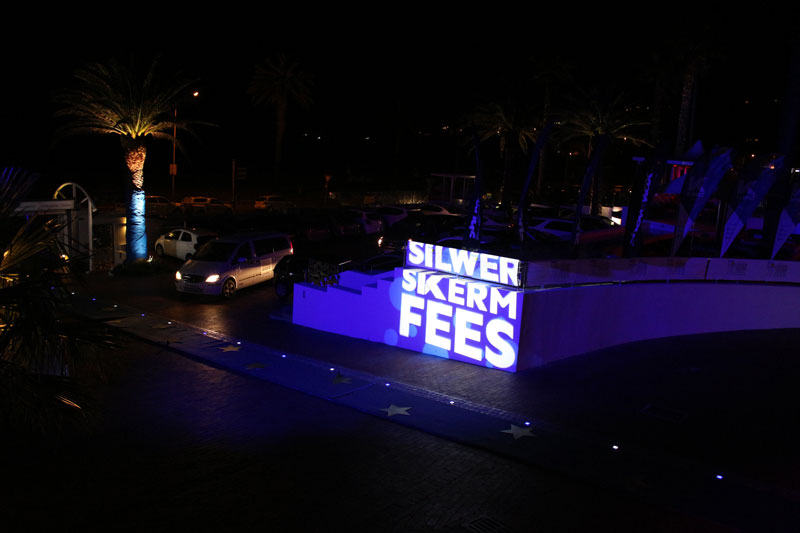 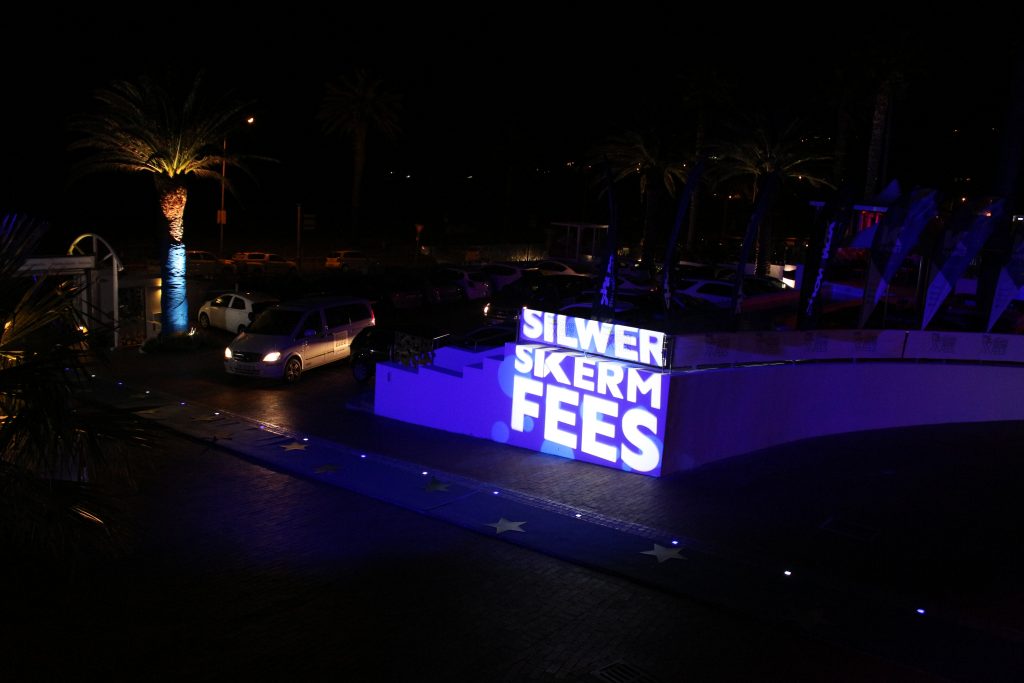 Let’s go to the movies! The 2018 Silwerskermfees has kicked off at The Bay Hotel and it’s safe to say that the excitement in the air is contagious. This year’s festival looks set to be the best one yet, with several of the films making their debut at the festival already receiving international acclaim.

The morning kicked off with guests arriving at the hotel, walking the blue carpet and grabbing a coffee on the Sandy B or pool deck, ready to revel in all the festival has to offer.

Some of the short films that made their debut on day one included, ‘Grys’ a drama starring young, up-and-coming actor, Ben Albertyn and directed by Pierre-Arnold Theron, ‘Haatklop’, a thriller written and directed by Ferdinand W Gernandt and ‘Baai Baai Josef K’, another drama starring Jaco van der Merwe – the latter being the only actor in the film.

Of course, the big event of the evening was the premier of the highly anticipated film, ‘Ellen, The Ellen Pakkies Story’. The film is based on the real life events that lead up to the highly publicised court case involving Ellen Pakkies and her drug addicted son.

Starring the magnificent Jill Levenberg in the title role, the film clearly made a huge impact on the audience, as they left the Rotunda visibly shaken and moved after the film.

Chatter on the pool deck afterwards was all about the brilliant performance of Levenberg and her fellow cast members, and it is safe to say that ‘Ellen’ will become a South African cinematic masterpiece.

After the premier of ‘Ellen’, guests let their hair down on the pool deck, and danced the night away as they celebrated the official opening of Silwerskermfees 2018!

We can’t wait to see what the rest of the festival will bring to the table.

Check out our gallery below for some pics of Day 1. 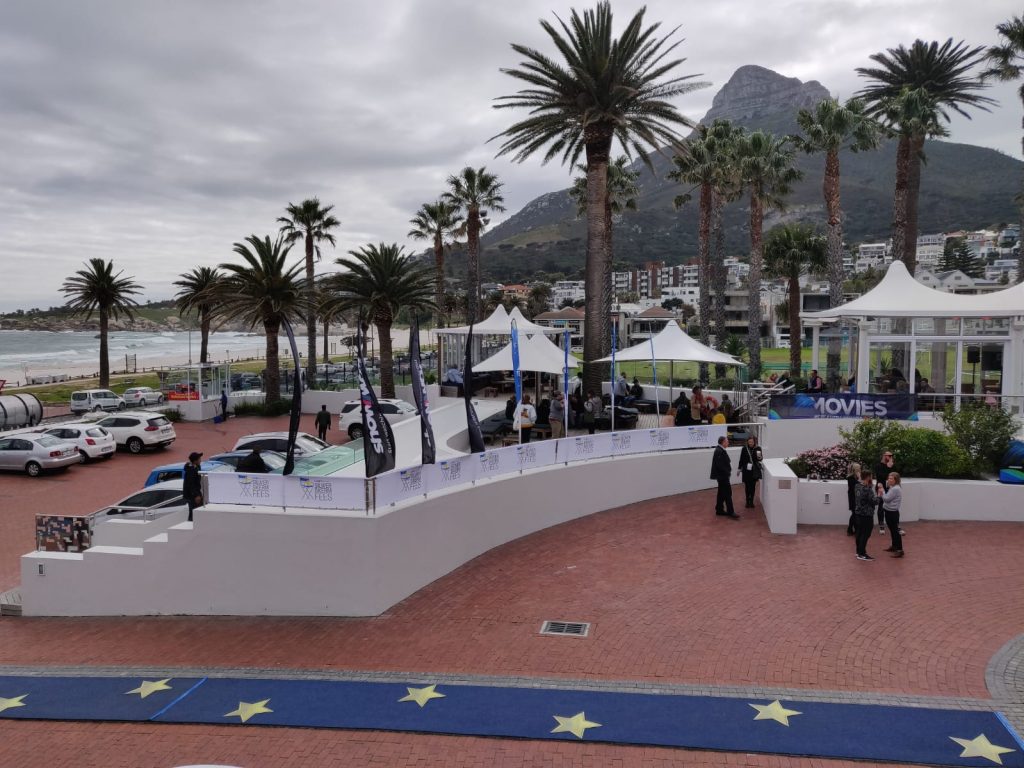 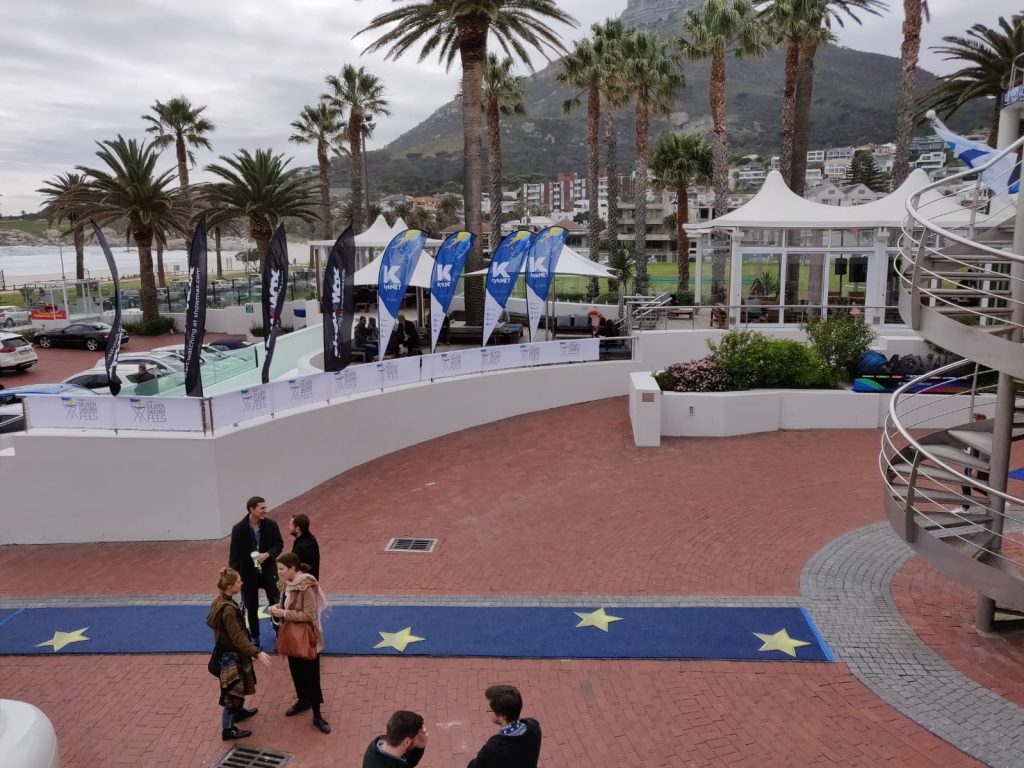 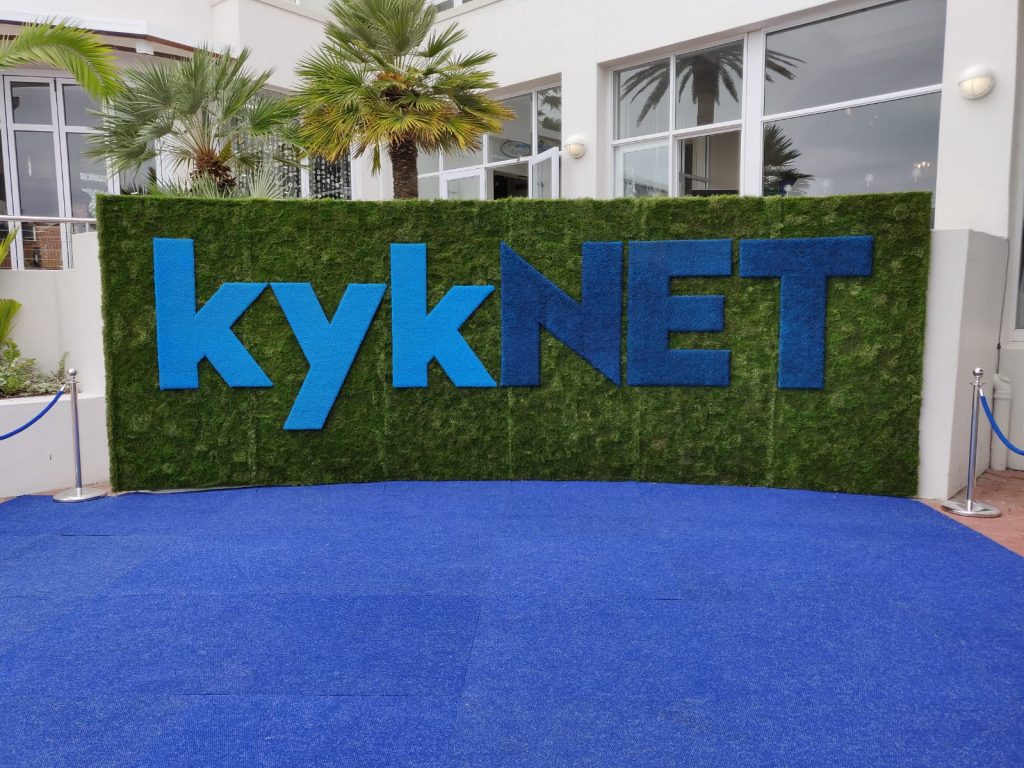 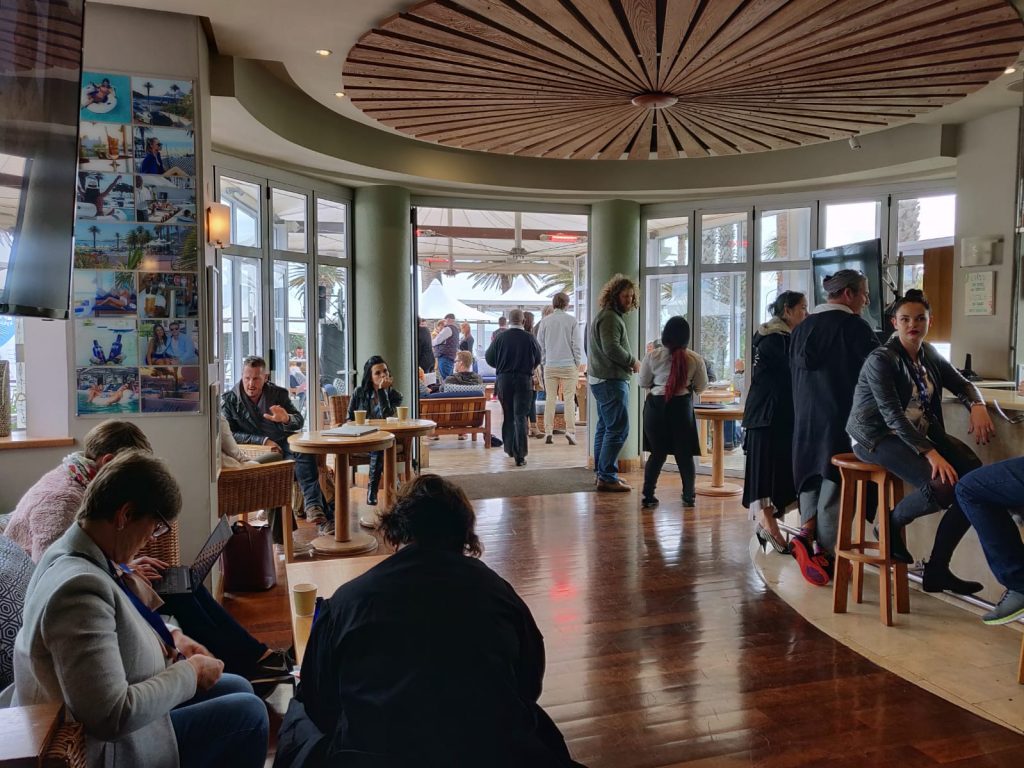 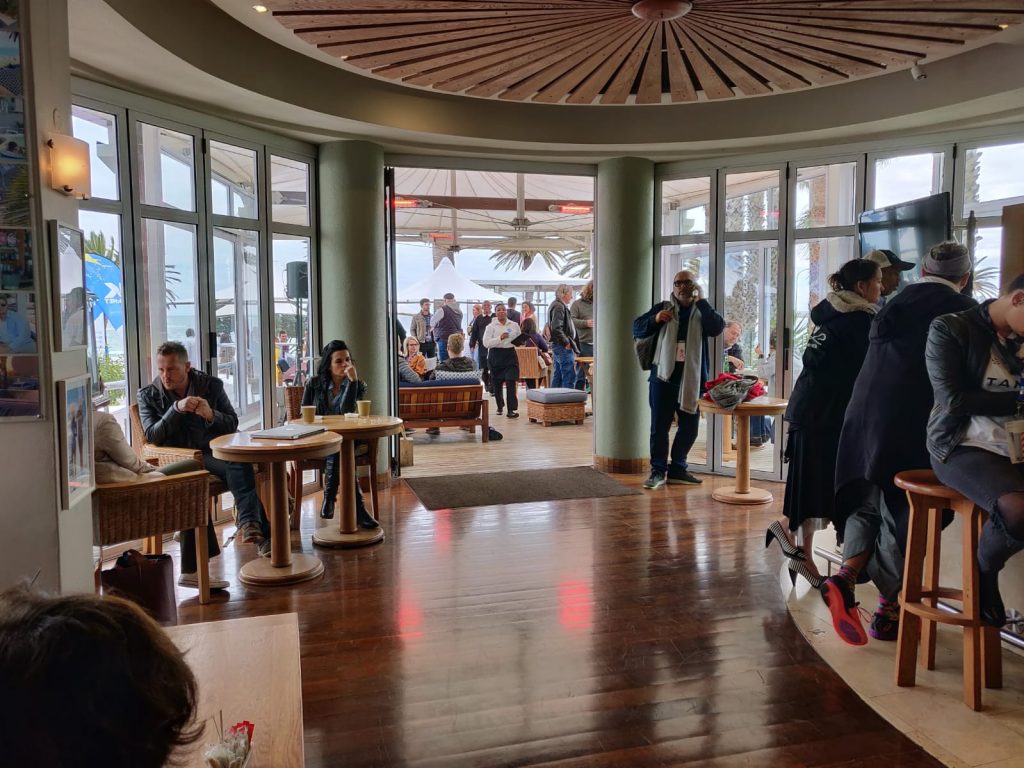 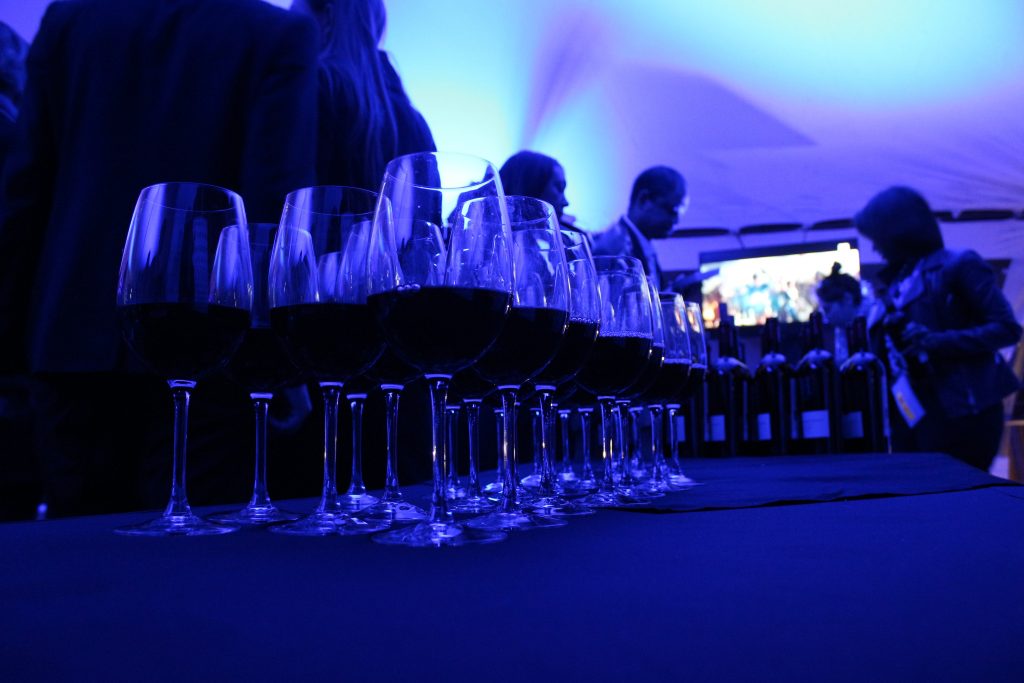 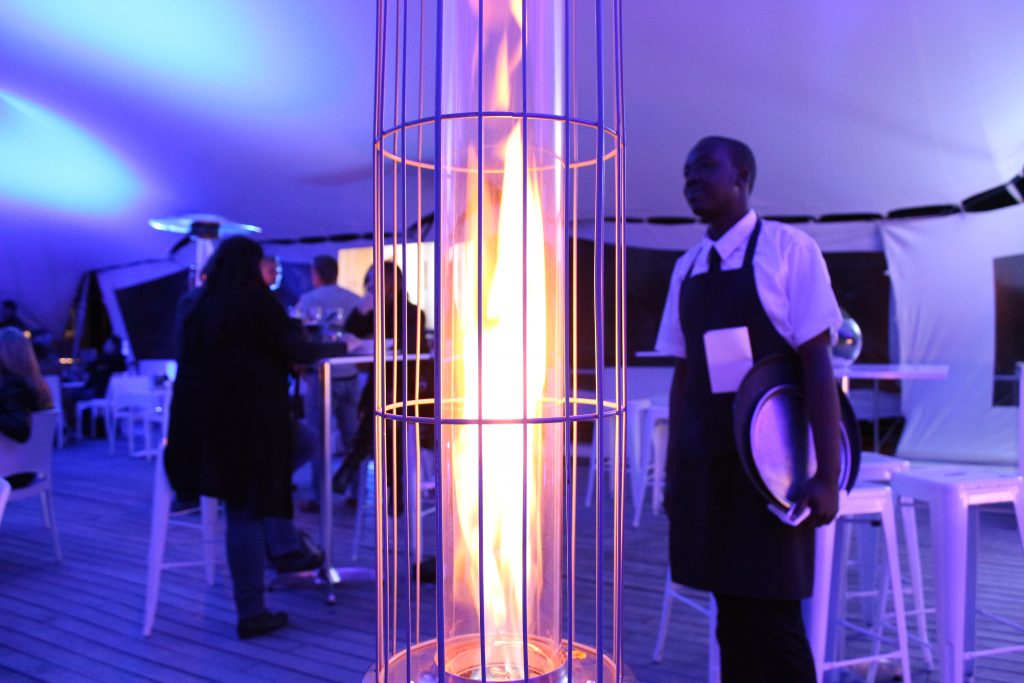 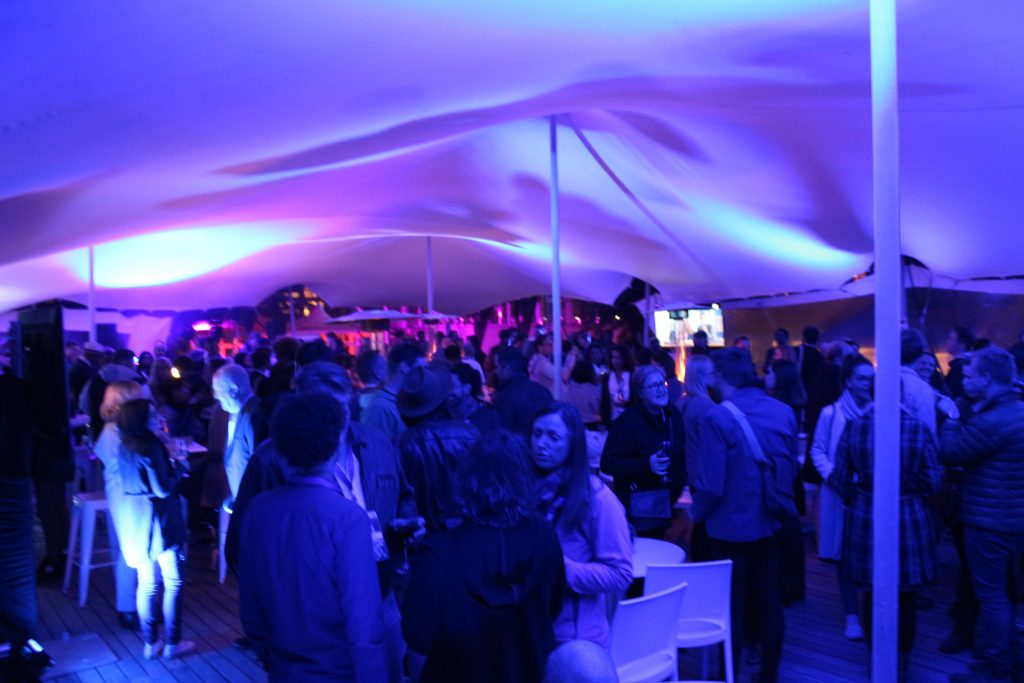 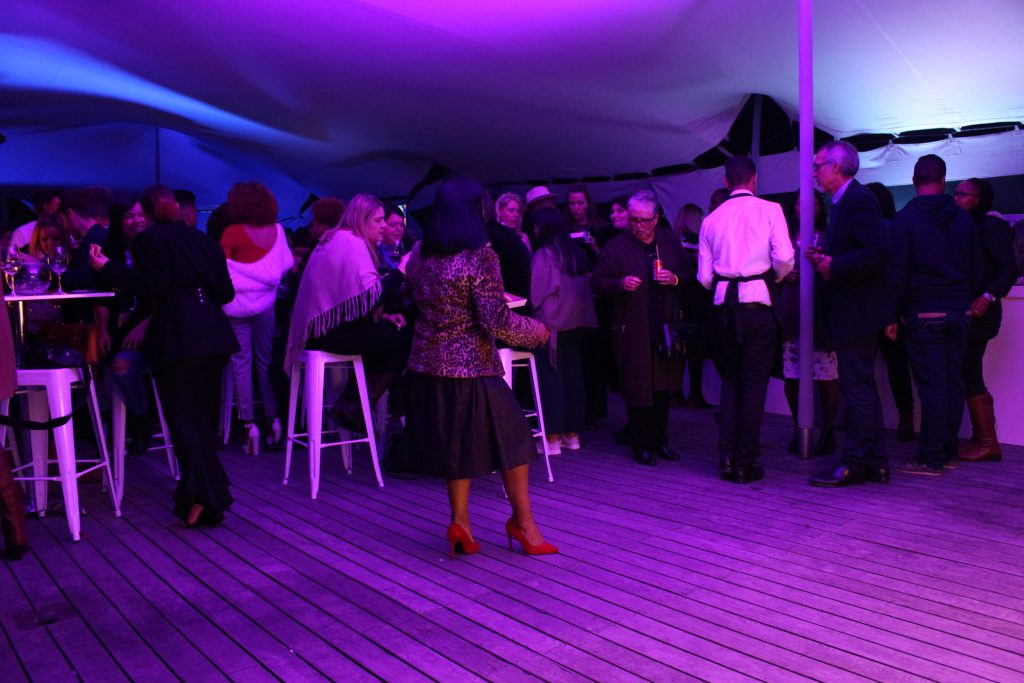 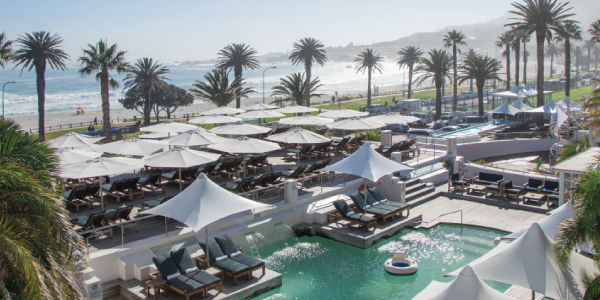 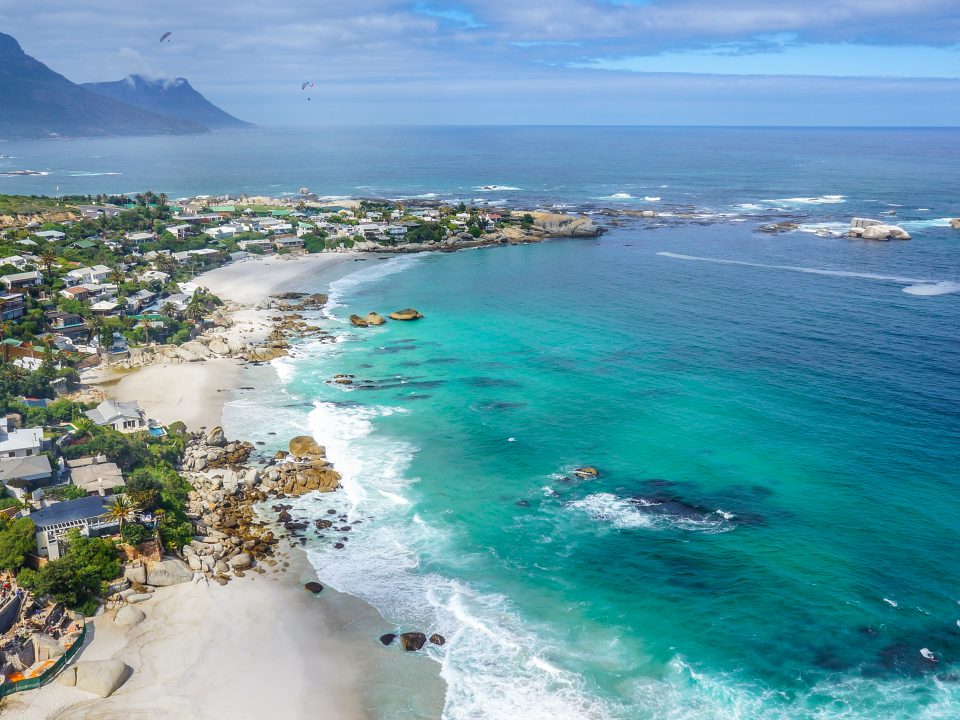 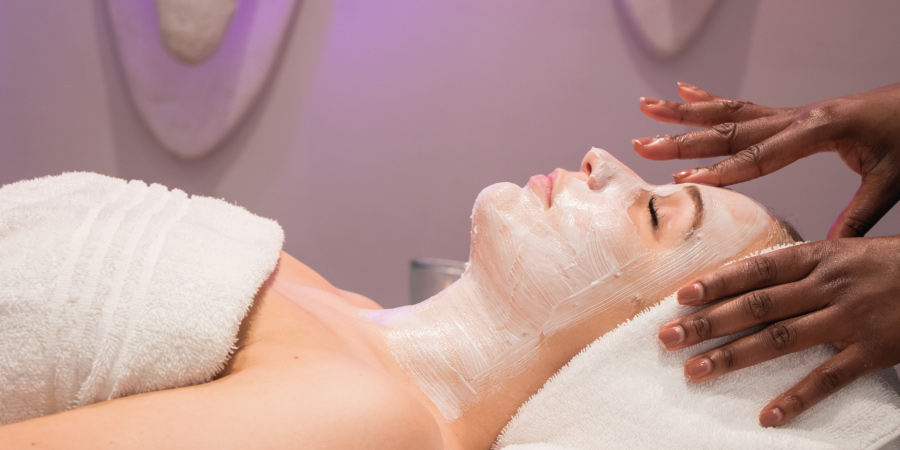 Spa Treatments to Help You Detox After The Festive Season